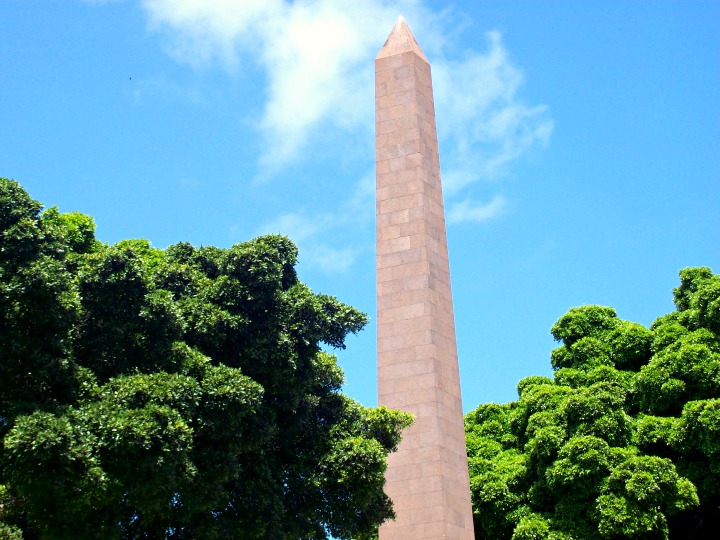 In our beautiful neighbourhood

The other day we ran into a fellow expat. She asked us where we lived in the city and we replied, “Arenales”. The look we got in return was blanker than the cheque Jose Mourinho’s rumoured to be receiving on his expected return to manage Chelsea FC.

Arenales: the sands of time

Despite being formed in 1478, it wasn’t until the 19th century that the city of Las Palmas de Gran Canaria expanded northwards. As a result of the recently-built port, Puerto de la Luz, new barrios were built. One of which was Arenales, sands, which was what the land once was. In reality, it resembled a marshy wetland more.

There’s not much for tourists to see in Arenales. It’s principally a residential district after all.  Whilst it hasn’t got the obvious appeal of historic Vegueta and Triana nor Canteras’ urban beach, at least it’s within walking distance of the trio. And we type as a non-driver.

Arenales’ one and only attraction is Casa Africa. Its one and only landmark is El Obelisco, which was unveiled in 1978 as a symbol of Spain’s transition to democracy.  There was talk of building a car park directly below what’s known as Constitution Square. Plans were shelved, however, as it would have meant the uprooting of the pair of Indian laurels, nesting ground of blackbirds and pigeons, you see in the picture.

All of the lights

Despite being a place to live more than party, the bars on Canalejas are a great place to start or end a pub crawl. Meanwhile, on Senador Castillo Olivares, Cafeteria Yeray, with outside seating, is a popular venue to watch televised football. If you want to shoot some pool, head to Cafeteria Colón on Suarez Naranjo which also has an old-school billiards table. For a quieter night out, check out the free non-dubbed films shown at the ULPG’s Obelisco base.